skip to main | skip to sidebar

SUITABLE ASPECTS ABOUT COLORMETRICS AND DENSITOMETERS

The colorimeter enhances quality control in the printing industry.
It combines the handiness of a densitometer with the possibilities of colormetric measuring procedures of large laboratory instruments. No peripheric instruments are needed to execute the measuring and evaluation functions. It has the same form and structure as the other densitometers and colormetric sens. Thus the user is immediately familiar with those which eases the introduction to the complex measuring procedures of colormetrics.
However, the colorimeter is fundamentally different from all densitometers currently used in the printing industry. It measures colors and color differences according to the standardized procedures of colormetrics.

Colormetrics gives the necessary objective measurements wherever color tones are produced by mixing or printing process inks, according to predetermined targets. Visual judgement is supplemented by colormetric coefficients. Therefore, color tolerances can be determined by numerical values instead of by visual comparison with the target sheets. The difficulty of expressing all possible variances - color tone, saturation and lightness - in target sheets continuously within a tolerance range is eliminated. Subjective guesswork is replaced by measurements which can be repeated at any time. Using these measurements, the expert can make exact corrections when mixing and printing inks. 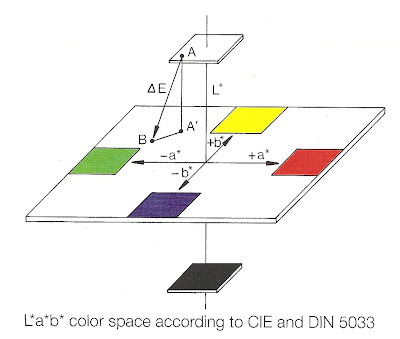 The colorimeters measures according to the tristimulus method and meets the DIN 5033 and DIN 6174 standards. It also meets the published recommendations of CIE and other international standards. It measures and evaluates all current colormetric coefficients and their differences. 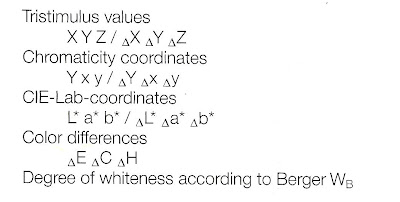 In order to obtain the differences of colormetric coefficients the target and the sample are measured one after the other. For further measurements the values of the target can be stored by simply pressing a button. Then only the new samples need be measured.

The interinstrument agreement of the colorimeters is obtained at the factory by reading in several color samples whose tristimulus values have been determined by spectrophotometric measurements at the "Bundesanstalt für Materialprüfung". The built-in correction program eliminates influences caused by the instrument itself and guarantees that all colorimeters deliver comparable values. Furthermore, the correction procedure enables its adaptation to instruments from other manufacturers, as far as the deviation of the other instruments does not exceed the correctable tolerance. 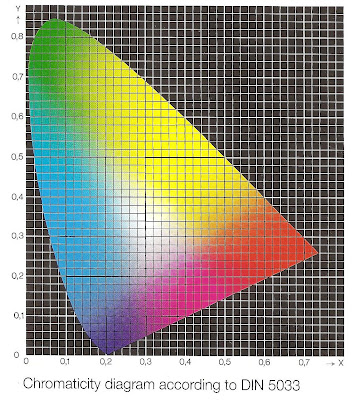 The brightness of the lamp, the temperature and other influences on the measuring accuracy are controlled and compensated for by continuous reference measurements. The 45° / 0° measuring geometry fulfills the recommendations of the standards. The annular illumination of the measuring head eliminates any influence of the texture of the printing carrier on the measuring result.

The colormetric works without a cable. It is equipped with rechargeable NiCd-batteries. Even the recording of the measurements is done cablefree. Every colorimeter has a built-in infrared transmitter. Just the press of a button, and all values and characteristics in the display are transferred via the infrared receiver or an IBM-compatible personal computer. 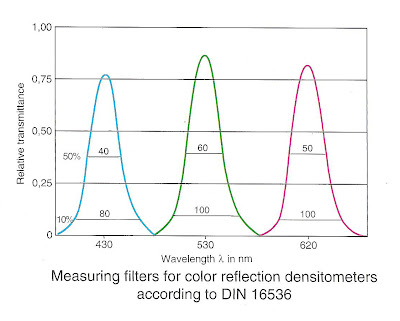 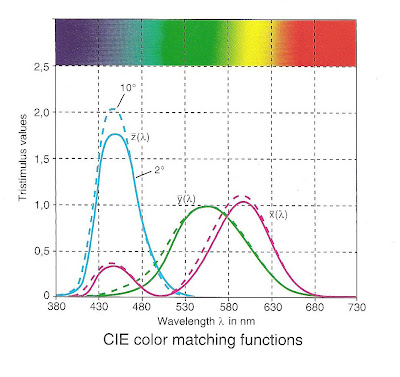 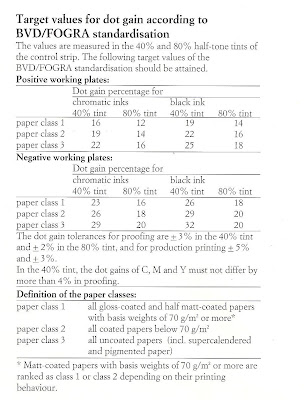 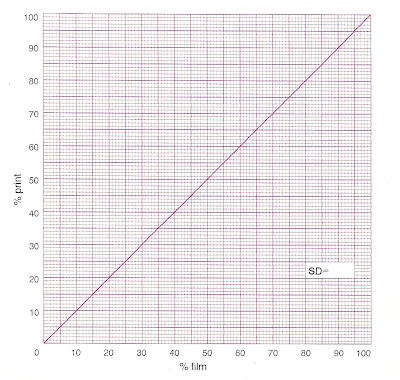 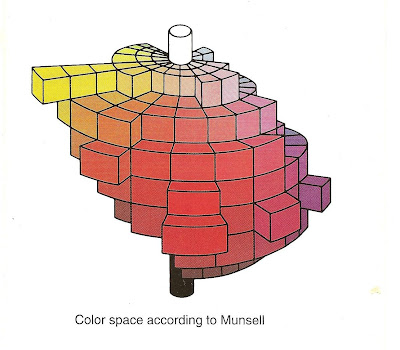 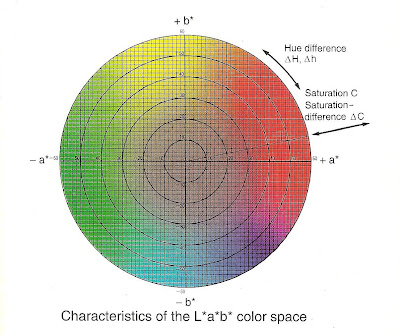 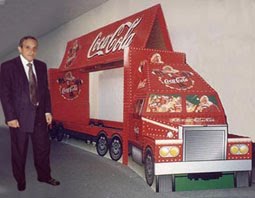 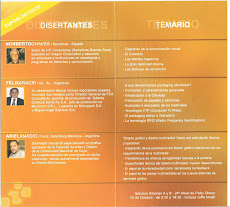